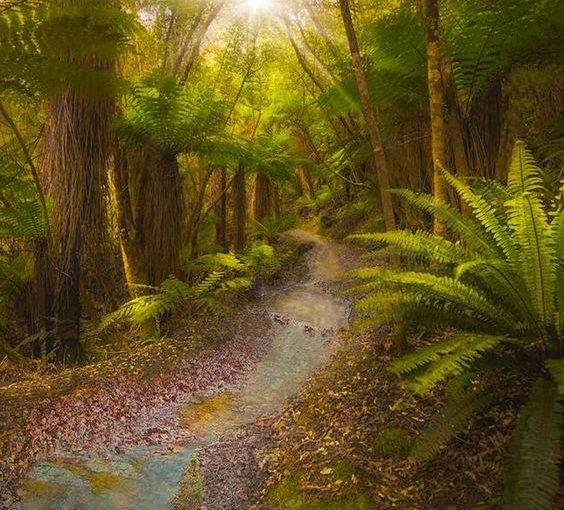 A New Zealand woman describes her beautiful childhood encounter with a tree and gathering of Fae folk. This took place directly after witnessing a ‘two suns’ phenomenon onboard a fishing boat.  It’s a story of stepping into a place of wonder and yet feels very  grounding. The experience led to a lifetime relationship with trees and it’s an inspiring story, one which may bring you hope for healing and a better world.

On a bonus episode available for members of The Curious Crew on Patreon, our guest describes a second ‘two suns’ experience that she witnessed with some family members.

The Hawthorn and Fairy Belief in Ireland

The traditional fairy tree is the hawthorn. In Ireland where fairy belief is still honoured to the present day, local authorities are often petitioned to protect hawthorns which lie in the way of new roads or building plans. Though it must be said that these actions are in the most part fuelled by the fear of what may happen if the fairies, their paths and trees are removed.

In 2005 The Times Newspaper published a piece, ‘Fairies stop developers’ bulldozers in their tracks’. In one other infamous case, reported in The Irish Times in 2011 Ireland’s richest man Sean Quinn fell spectacularly from grace and eventually became bankrupt some years after moving a megalithic burial tomb. Let that serve as a lesson to greed and ignorance!

Have you tried conversing with a tree? It’s a simple exercise. It’s nice to do it with a tree you are familiar with but equally, if you’re somewhere you’re unfamiliar with then just quietly walk around until you feel drawn to a certain tree.

You don’t need to identify the type of tree, just trust your sense of connection. You could try putting your hand on your heart and touching the tree like our guest described. Then stand or sit beneath with your back against the trunk and open to a conversation in your mind. Start as you would with any conversation, by introducing yourself and maybe why you are there.

If you feel you need help or direction with something in your life, then ask for it. Go inside yourself and quieten your mind, concentrate on your breathing and the sounds of nature that surround you. Notice how the wind might rustle the leaves and. Move the branches. During the conversation you may notice the tree creaking in response.

Go with it, don’t try to rationalise or question – that’s just the mind kicking in. We don’t need the mind for this exercise.

Listen with heart and spirit and trust whatever you receive. It may or may not be a huge event the first time but it’s something you can build upon. You can also do the exercise with a group of people, but each find your own trees and afterwards you can come together and exchange your experiences, if it feels right to do so.

🌿 Here’s a free pathworking meditation that I made for my Curious Crew on Patreon. This one is open to the general public 🦉

Please subscribe, rate, review and share this episode and support the podcast by joining Patreon if you can. Thank you ❤️