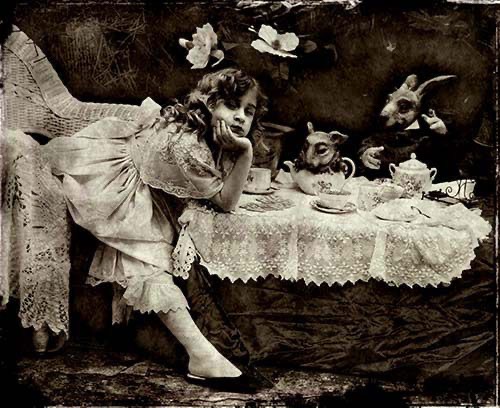 In Episode 6 of The Modern Fairy Sightings Podcast our guest relates an encounter that she and her sister witnessed simultaneously, on an ordinary afternoon.

In the aftermath of the incident, the decidedly rational approach they chose to take, to process their experience, is particularly interesting. As with Episode 4 (Mysterious Illuminations), when the encounter is shared with another witness, it can deepen the experience and help to remove any nagging doubt about what took place.

This experience was also told to fellow fairy folklorist Kitty, over at Encounters with the Good People and you can read her article (and many more!) here.

The following two images shared by our guest, roughly show the placement, size and direction of the being that appeared in the corridor/door frame.

During the conversation in this episode, my guest revealed that the location she had seen the being appear was in a part of the old house which used to house the stables. I found this particularly interesting, as there is a great deal of traditional folklore regarding fairies and horses.

The collected folklore of Evans-Wentz recounts many descriptions of fairies riding horses and even ‘fairy horses’, Renowned Katharine Briggs renowned British folklorist shares a memorable tale about The Farmer of Houghton, who was on friendly terms with the pixies. They would regularly thrash his corn until his wife made them some clothes (which one should never do!) at which point they were no longer seen around. They did however meet the farmer some time later. As they were planning to move away they asked a favour of him.

Wilt give us a lend of thy plough and tackle? (pack-horses and
their crooks)”

The farmer agreed and when his old hardworking horses returned, they were magically transformed into fine young horses once more.

They say that nothing is more common, than to find these poor Beasts in a Morning, all over in a Sweat and Foam, and tired almost to death, when their Owners have believed they have never been out of the Stable.

This Gentleman had reason to be concerned, as he told Waldron, he’d had “…Three or Four of his best horses killed with these nocturnal Journies.“