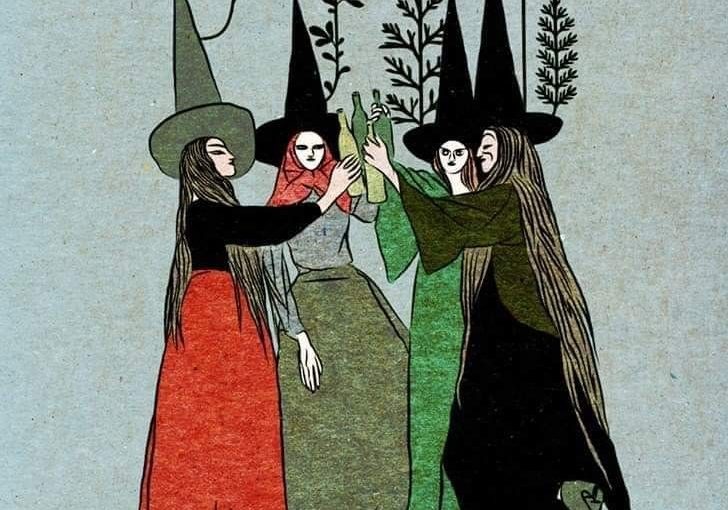 One thought on “Episode 11: Make Haste for Midsummer”