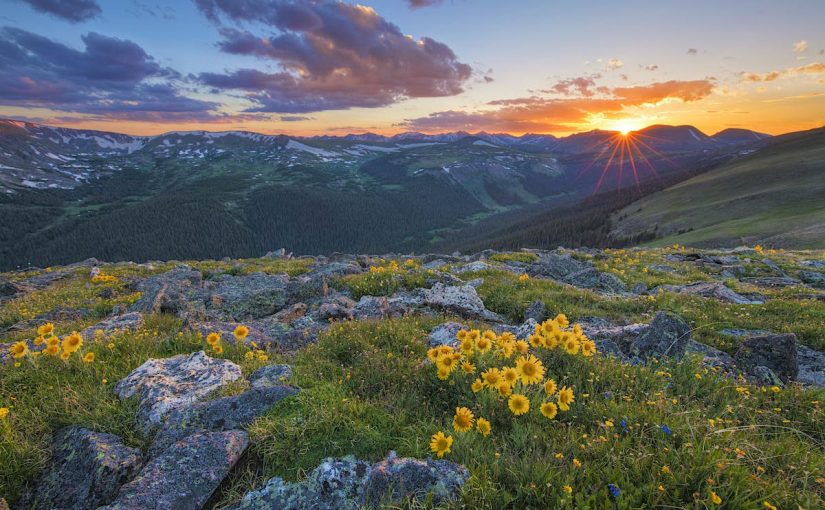 Originally from New Zealand but living in Vancouver, our guest tells us of her Otherworldly experiences whilst on a vision quest in the Rocky Mountains. She also describes a number of UFO sightings and offers some insight into her husband’s upbringing in a First Nations community.

We end with a good ol’ chat about energies of place and reflect on the journey of transition that the world is currently going through.

Our guest described her experience of “the little people” as clearly heard children’s laughter, though at the top of a mountain in potentially dangerous conditions, there were no children in the vicinity. Sounds of unusual strange laughter are sometimes reported in conjunction with Otherworldly experiences. People do occasionally describe hearing children giggling with no apparent source.

Simon Young’s Fairy Investigation Society Fairy Census (2014 – 2017) is a collection of reported encounters. The census is ongoing and you can report your own experiences at The Fairy Investigation Society. The following entry, no. 306 was reported by a male from Michigan, took place in the 1990’s when the witness was in their 20’s. They were by themselves in woodland between the hours of 6pm to 9pm. They report feeling a ‘profound silence’ before the experience:

‘While out walking after having eaten dinner, on a moonless night, taking a ‘short-cut’ through the woods behind the library in *** (a small stretch of land that runs east-west between ***and ***) I heard the sound of small indistinct voices talking, whispering and laughing from trees around me. I could see nothing, but caught glimpses of small black shadows moving in the branches. The night was pitch black and impossible to see, and though I had walked the path through the woods many times and houses with lights could not have been more than a hundred yards away, I felt quite lost and confused of my way. On a whim, I reached into a pocket of the backpack I was carrying with and found a small metal bell that I had found someplace and had kept as an oddment. I tinkled it for a few minutes and said aloud, ‘Here, you can have this,’ and hooked in on the nearest branch I could reach in the darkness. The woods seemed a little less dark and the path, though not visible, was suddenly discernible underfoot, as a flat clear space to walk. I quickly found myself out of the woods and on the sidewalk and made my way straight home without looking back. I went back to look for the bell the next day. But it was nowhere in sight.’

During the episode I read from Ron Quinn’s book, The Little People (2010). The book contains reported encounters from New York State, in particular the Catskill Mountains region.

One thought on “Episode 42: Into the Wilderness”