In our third episode of The Modern Fairy Sightings Podcast, Jo chats with a woman who came across a fairy in her ivy and then another in her kitchen. She talks about her relationship towards these encounters and how she felt about sharing them with her children and best friend. 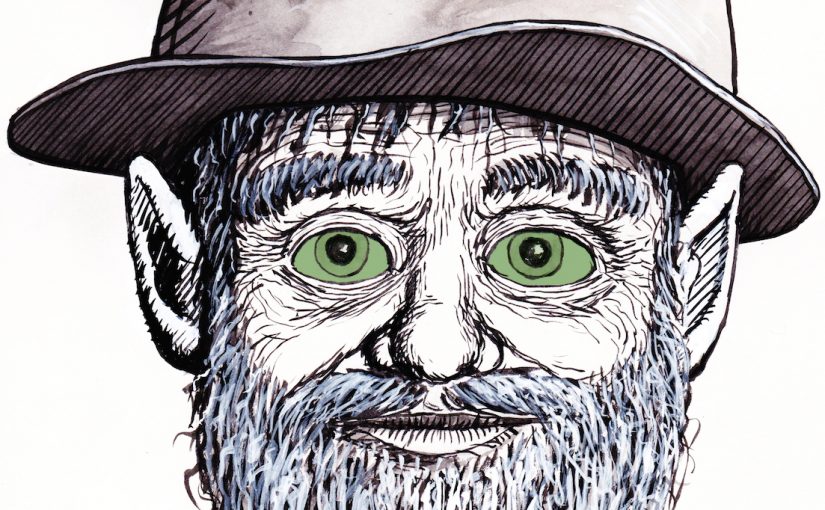 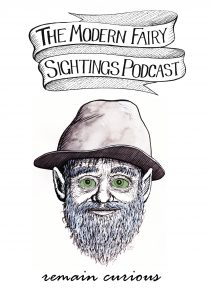